Recently I did a overview talk about .NET Core, .NET Standard and ASP.NET Core at the Azure Meetup Freiburg. I told them about .NET Core 2.0, showed the dotnet CLI and the integration in Visual Studio. Explained the sense of .NET Standard and why developers should take care about it. I also showed them ASP.NET Core, how it works, how to host and explained the main differences to the ASP.NET 4.x versions. 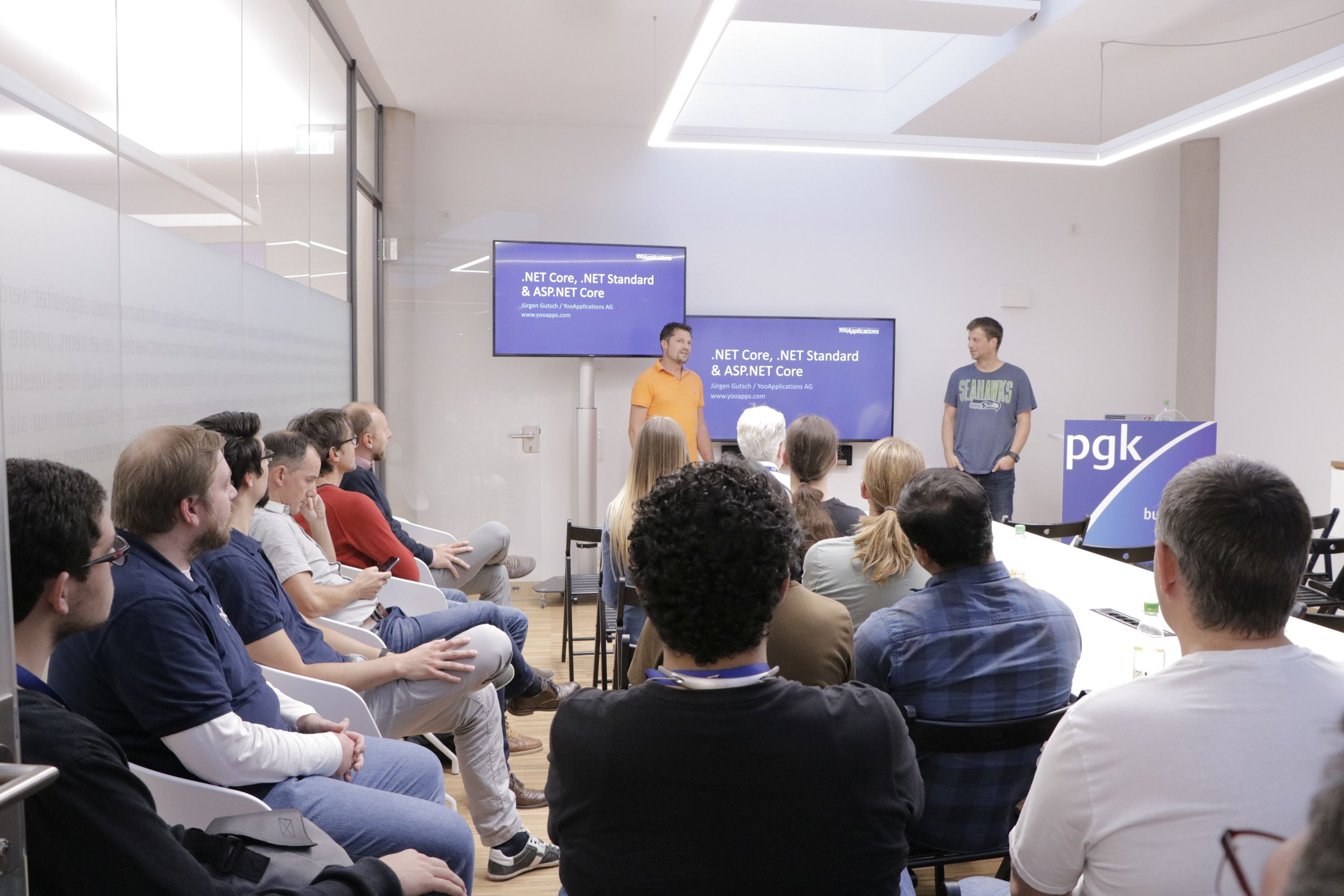 BTW: This Meetup was really great. Well organized on a pretty nice and modern location. It was really fun to talk there. Thanks to Christian, Patrick and Nadine to organize this event :-) 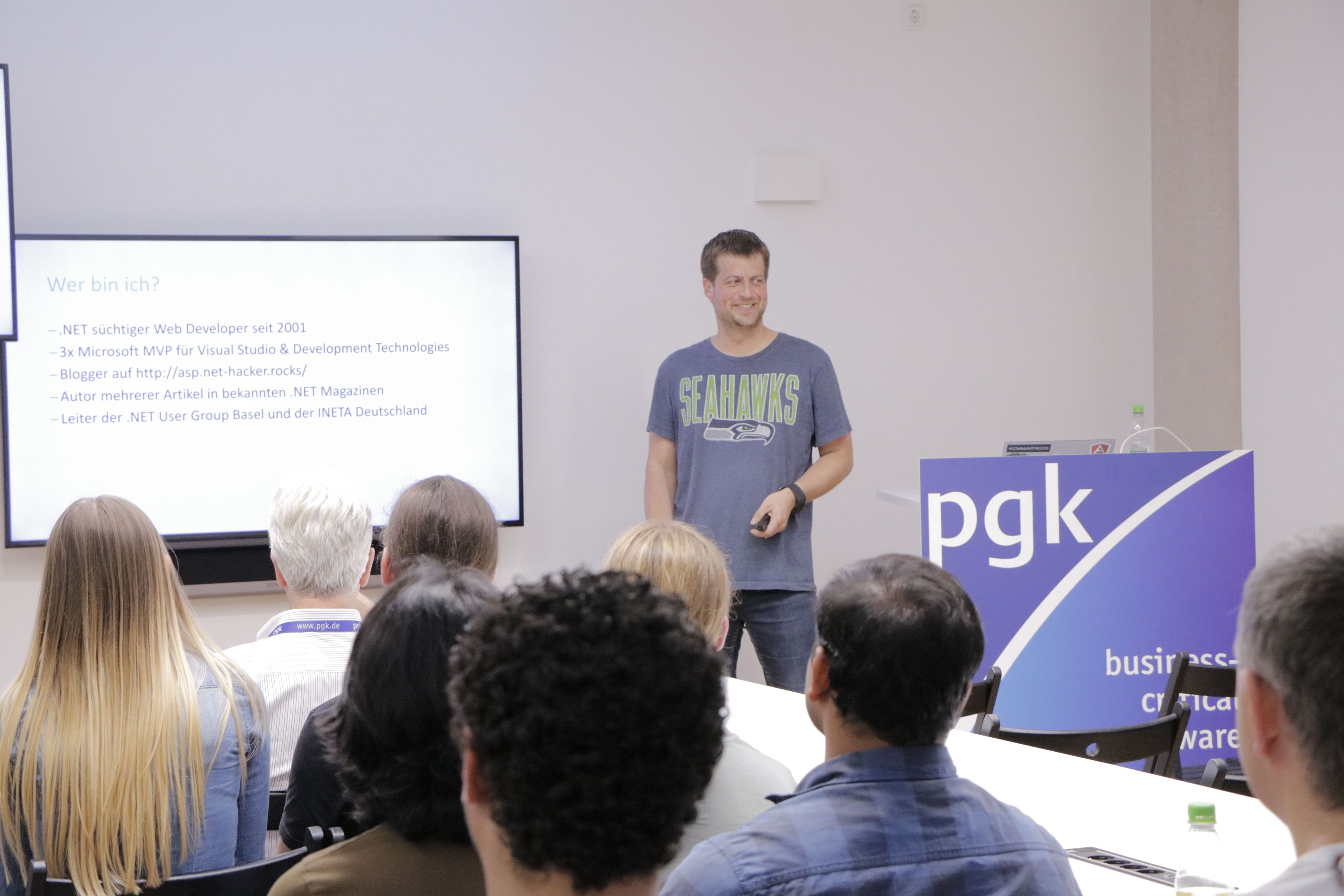 After that talk they asked me some pretty interesting and important questions:

Question 1: "Should we start using ASP.NET Core and .NET Core?"

My answer is a pretty clear YES.

Question 2: Do we need to migrate our existing web applications to ASP.NET Core?

My answer is: NO. You don't need to and I would propose to not do it if there's no good reason to do it.

There are a lot blog posts out there about migrating web applications to ASP.NET Core, but you don't need to, if you don't face any problems with your existing one. There are just a few reasons to migrate:

Depending on the level of customizing you did in your existing application, the migration could be a lot of effort. Someone needs to pay for the effort, that's why I would propose not to migrate to ASP.NET Core, if you don't have any problems or a real need to do it. 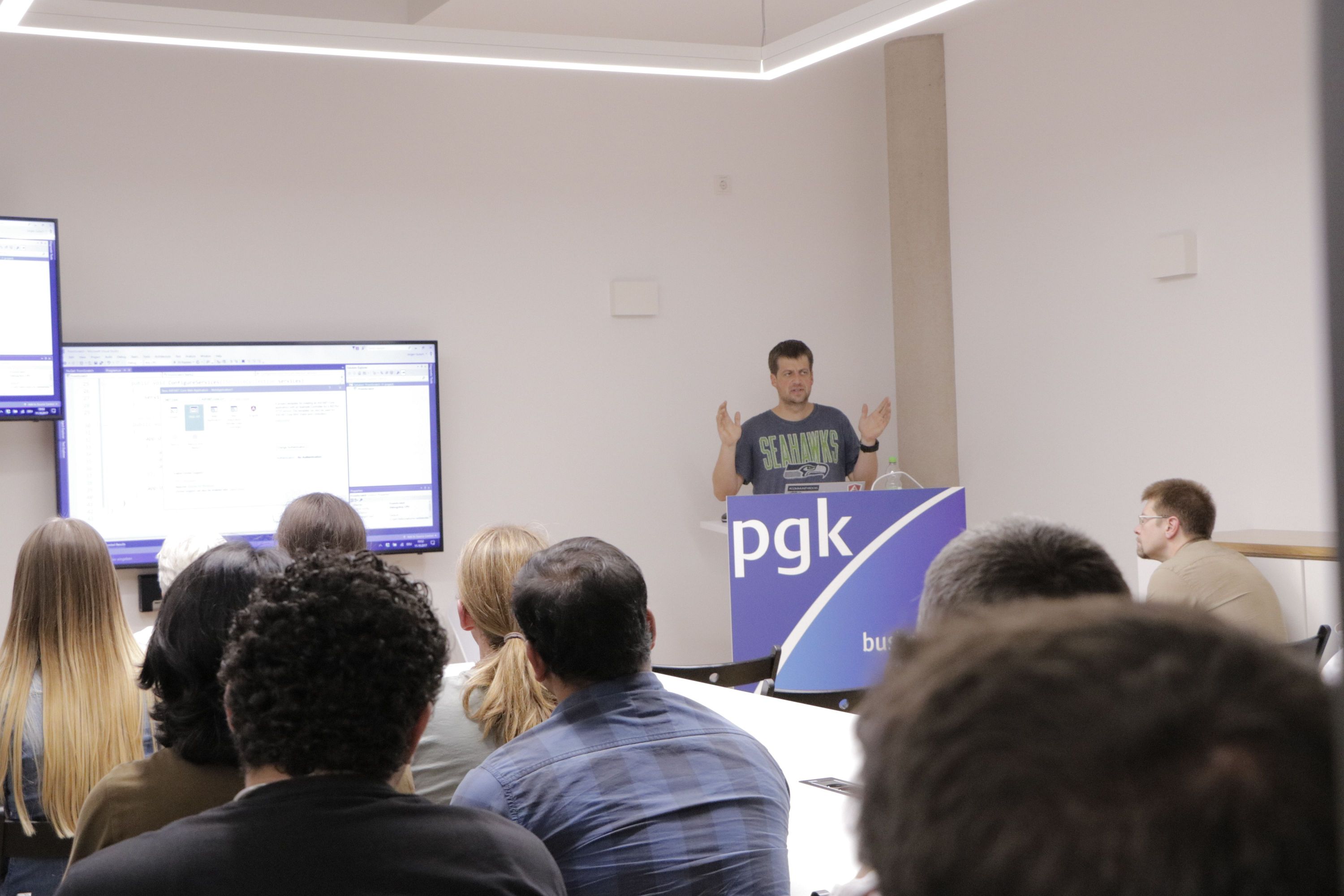 I would use ASP.NET Core for every new web project and .NET Standard for every library I need to write. Because it is almost mature and really usable since the versions 2.0. You can do almost all the stuff, you can do with the full .NET framework.

BTW: Rick Strahl also just wrote an article about that. Please read it. It's great, as almost all of his posts: https://weblog.west-wind.com/posts/2017/Oct/22/NET-Core-20-and-ASPNET-20-Core-are-finally-here

BTW: The slides off that talk are on SlideShare. If you want me to do that talk in your meetup or in your user group, just ping me on twitter or drop me an email