From September 23 to 25 the .NET Conf 2019, hosted by Microsoft, was running virtually on Twitch. Like last year the third day was full of talks done by the community. As well as last year, I also did a talk this year. I talked about the ASP.NET Core Health Checks and it went much better this time. There were no technical problems and because of my own live stream on twitch I'm a little bit more used to speak to an screen and a camera. 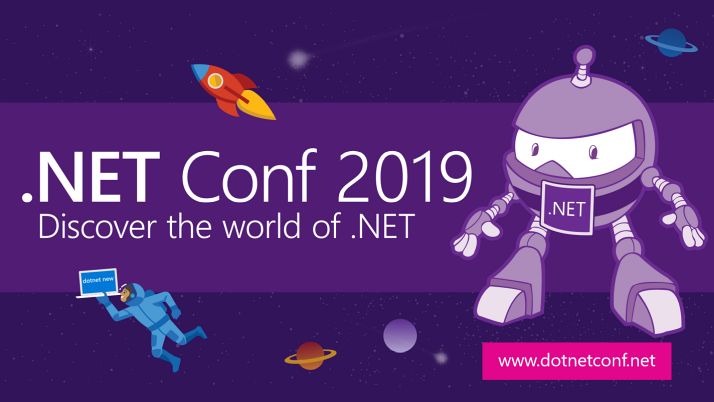 This years .NET Conf was full of .NET Core 3.0, which was launched during the first day. Also C# 8 and the latest DevOps, Azure, Xamarin and Visual Studio features were hot topics this year.

If you want to watch the talks on demand, there is a playlist on YouTube with all of the recordings, as well as a list on Channel 9. Since the conference was streamed via Twitch, the videos are also available there.

Some of the talks were pretty funny. While Dan Roth was talking about Blazor, Jeff Fritz interrupted the show and gave him his blazing Blazer. 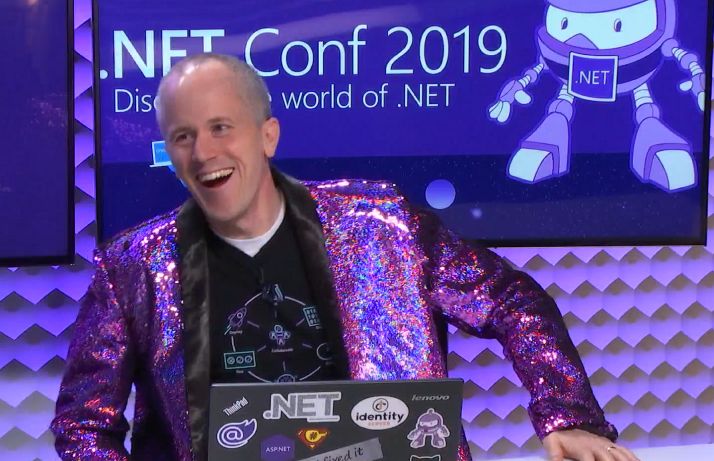 Because of the time difference, I wasn't able to watch the entire live stream. There are so many recording, just for the first two days, I didn't got the chance to watch them all. However, I'm going to take some time to watch all the other awesome recordings.

I was talking about the ASP.NET Core health Checks, which is a cool and fascinating topic. I did a quick introduction about it and demoed the basic configuration und usage. After that I did a demo about a more enhanced scenario with dependent sub systems running in Docker containers that needed to be checked. I also showed the health checks UI which can be used to display the health states on a nice user interface. 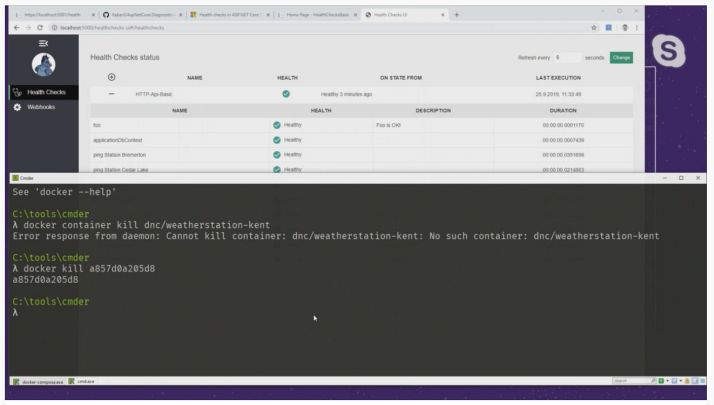 My talk was at 11AM in central European time, which was 2AM in the morning in Seattle for Jeff Fritz and Jon Galloway, who moderated the conference during that time. But it seems they had a lot of fun and enough caffeine.

I'm going to link the recording of my talk here in this post, as soon it is available. 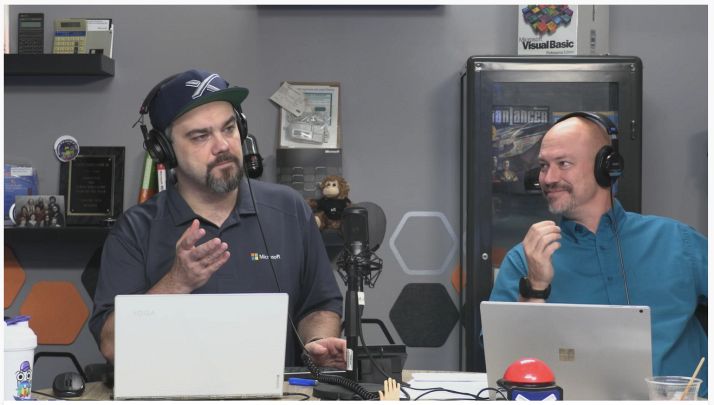 I was happy to see the presentations of Maarten Balliauw, Oren Eini, Shawn Wildermuth, Ed Charbeneau, Steve Smith and a lot more...

This was a lot of fun, even if I was pretty excited and super nervous the hours before I started the presentation. It is all about technique, if you do a livestream and you are not able to see the audience. More technique means more possible problems, but it all went well.

However, I would be happy to to get the chance to do a talk like this next year.